How Mona Recovered from TBI with Hyperbaric Oxygen 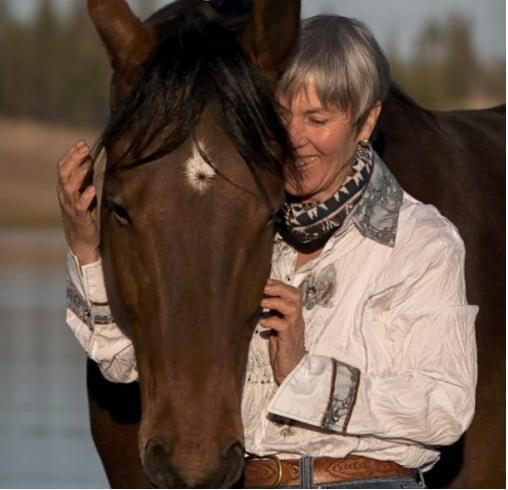 Once an avid horseback rider, adventurer and scientist; Mona’s active life was dissolved after the second of two accidents, with the second occurring in 2014. Mona was supposed to be managing her busy farm and running workshops supporting people to communicate better with their horses. But, she couldn’t even remember if she ate or showered properly, was in chronic pain and suffering from multiple PTSD episodes per day. Luckily, she learned about a hyperbaric oxygen (HBOT) facility on Vancouver Island, which was able to take her on as a patient.

After Mona’s fifth session of HBOT, in December of 2016, 70% of per pain was gone and she was able to straighten her legs, which she had been unable to do since 2014. After 11 sessions her speech was clearer, her humor began returning, she was waking up with minimal pain. But, after those 11 sessions she returned home and the results didn’t stick. After a few days the brain fog and pain returned. So she returned for another round of HBOT.

Ultimately, it would take about 40 sessions before the benefits started sticking. After the 40th session Mona would have no more PTSD episodes. The intuitive connection between her and her horses returned. She was able to starting running workshops and the farm again. Mona eventually purchased an at home chamber, but returns to the island each year to have three weeks’ worth of hyperbaric at 1.75atm, which has the most impact on her health. (Home chambers only go to 1.3atm)

You can learn more about Mona’s farm and workshops by visiting https://www.berkanafarm.ca/about/about-berkana/